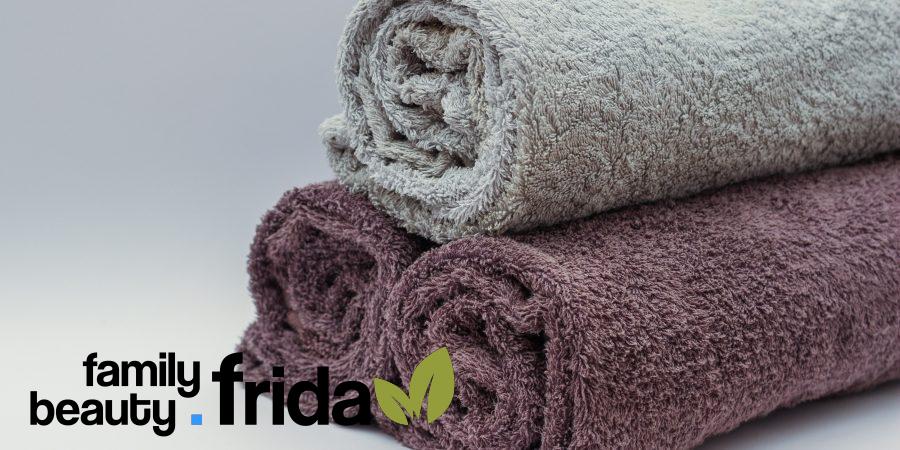 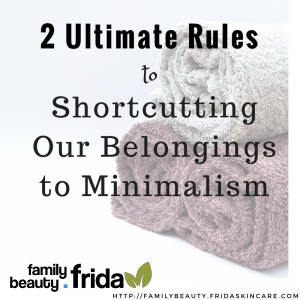 Our family ‘Spring Cleaning‘ party has just begun at the beginning of this week. We have been thinking a lot of which corner of our house to work on first. For weeks we have been talking about ‘which one goes first‘. That kind of thinking has stopped us from starting to sorting our stuff out that we have planned already a couple of weeks back. The best Samuel has done about this was, he took action directly instead of start asking me about which part of our belongings to be organized first. Because once we start talking, we wasted time. And at the end of the day, we haven’t got any stuff done.

There is a saying in Korean proverb, “시작이 반이다”. It means that “Starting is Half the Battle“. Since we succeed to start our Journey to Minimalism by simply sorting few boxes and removing few pieces of furniture out from our home within 2 days period, we can share these ‘Rule of Thumbs‘ for you whose mind is still negotiating to procrastinate. So here are our 2 Ultimate Rules to Shortcutting Our Belongings to Minimalism:

We have accumulated unused stuff like surprisingly A LOT. Beyond our imagination, from our storage room, we found some unused and never been used stuff such as a little fan which is now very dusty; an adjustable seat which is still in sexy-red but it needs to be laundry. More cleaning work. Some furniture like shelf-rack and wooden table, all need to be gone in a blink. Because of this unused rack and table, many other unused items were allowed to sit on it for years untouched. So, we have come to an easy conclusion that if over 3 years we found no use for an item, it is a sign to simply get rid of it. Next chapter, I would like to shorten this 3-year duration to 1-2 years interval instead. We shall see~

This is at least a good news. This is the only way to know if we really need one particular item under the same roof sharing a life with our family or not. We have a couple of towels but each of us only uses one towel repetitively. Until this same towel is worn off and now it looks like a 10-years old kitchen towel. Since we know we only like to use only one towel over and over again, next is the time to change it to the better quality one. Because the life of our towel is simple: “Dirty – Wash – Hang Dry – Use”. We already skip two steps in between like to “- Iron” and “- Fold” it after it dries. And anyway, the nature of a towel it will get a smooth surface right after it gets wet. So, taking it directly from the hanger and use it after a shower is much more sense to us. Naturally Minimalist. 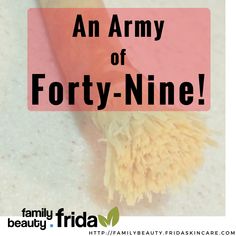 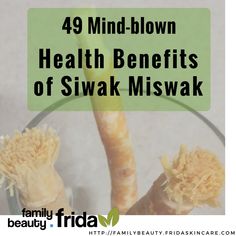 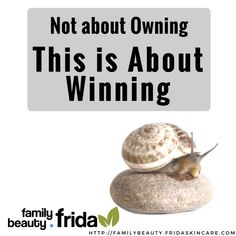 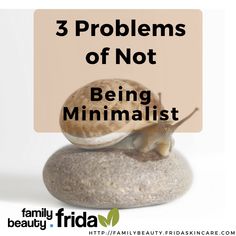 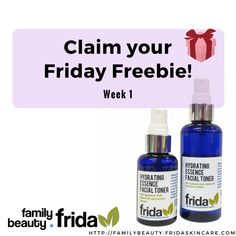 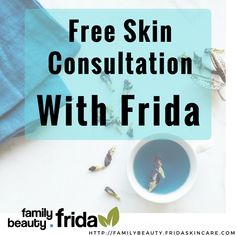